Ask about our free cataract screenings!

Written by Heimer on January 10, 2022. Posted in Uncategorized. 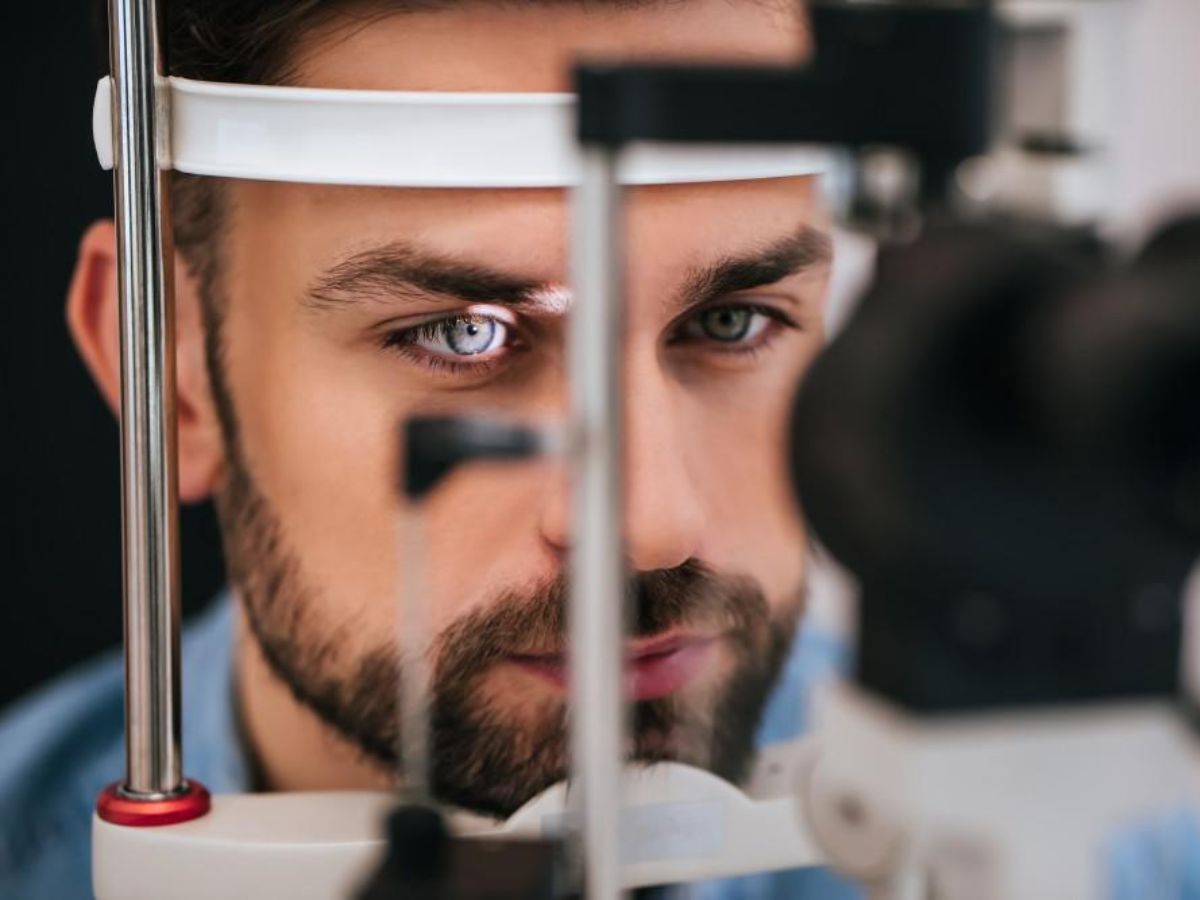 Patients often ask if there are any other treatments for nonexudative macular degeneration, and even though there isn’t anything other than AREDS 2 vitamins currently, there are several other treatments being researched for use in the general population.  There are two drugs currently in phase 3 trials, pegcetacoplan and avacincaptad pegol, that are designed to work on decreasing the rate of growth of areas of geographic atrophy.  These drugs are delivered inside of the eye through an intravitreal injection.

Another promising potential new drug is one that has been used for many years in drop form for treatment of glaucoma-brimonidine.  They are studying injecting brimonidine on a biodegradable intravitreal implant into eyes to try to slow the rate of growth of geographic atrophy.

Lastly, researchers are working on implanting stems cells, known as induced pluripotent stem cells, into the retina on a scaffold in an effort to stop the photoreceptor cells from dying.  This novel treatment is currently in phase 1 trials but has very promising potential.

Give Heimer, Fiore, Turco Eye Care and Surgery a call today and talk to the experts in eye and cataract treatments.